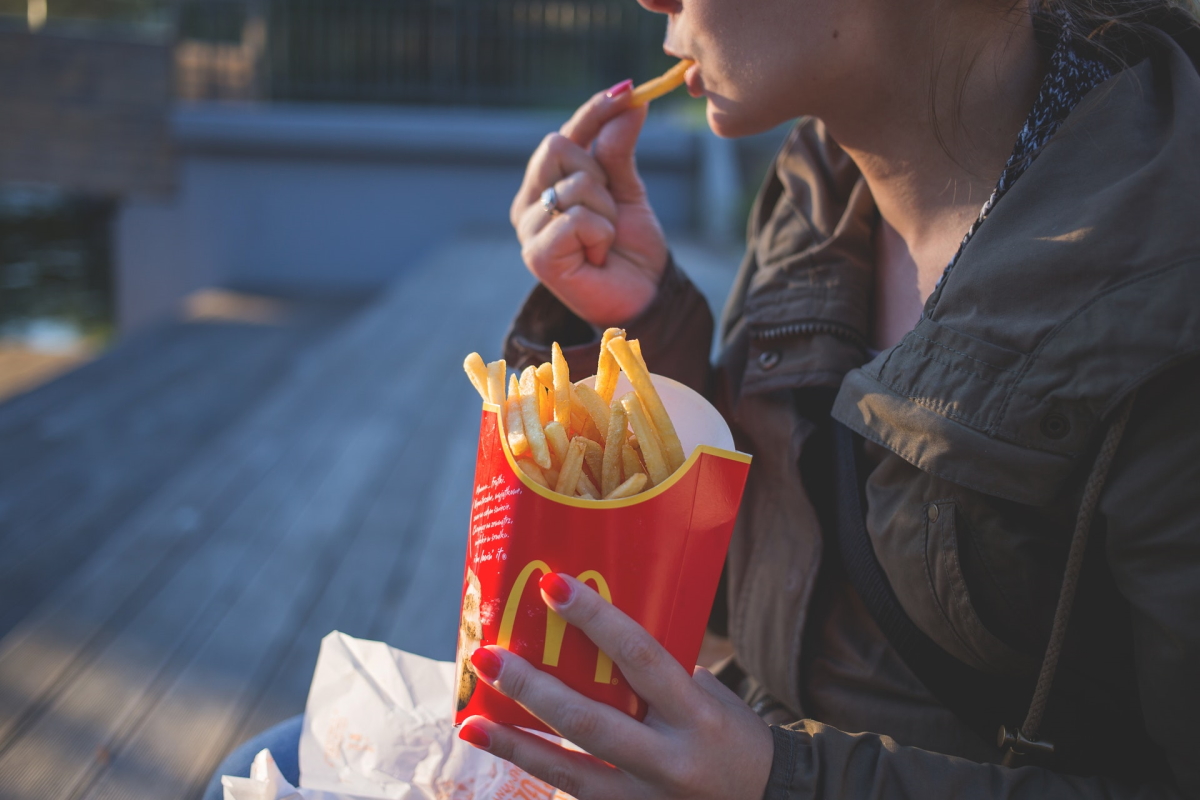 There are clear and unanimous figures that obesity has increased over time, especially in rich nations like the United States. On average people today weigh more and have higher body fat percentages than their recent ancestors at similar ages. But why is that the case?

One widespread assumption is the palatability theory. It posits that the primary cause is an increase in reward signals in the modern environment from processed food, mediated by the motivation system in the brain, causing us to overeat.

This theory was outlined by Stephan J. Guyenet in his book The Hungry Brain, providing his own speculation, pointing to genetics, and not only because of this fact it has been widely discussed lately. But what exactly are we faced with? A scientifically founded concept? Or just a theory that let Guyenet take a superior perspective and say that other people can’t help themselves?

Matthew Barnett intends to clarify the core claims of the palatability theory in an article published on LessWrong, because «there are many ways to be confused about what the theory is actually claiming, and indeed, I think many people are at present confused about it. Therefore, I’m going to go through the main parts of the theory, step by step, in the hopes that this clears up some confusion.»

«As with many other topics, I often find public debates about obesity frustrating because it’s sometimes unclear to me what people mean when they champion a theory. To address this concern, I will briefly summarize (but not necessarily defend) what I see as the key elements of Guyenet’s theory, including how it can be empirically falsified and distinguished from its competition.

It’s a detailed, but never verbose analysis that is worth reading and thinking about. And Barnett makes an unequivocal judgment, adding one wish: «My hope is that, if you disagree, you can be more precise in your disagreement by objecting to one of the core claims of the theory that I have now provided.»