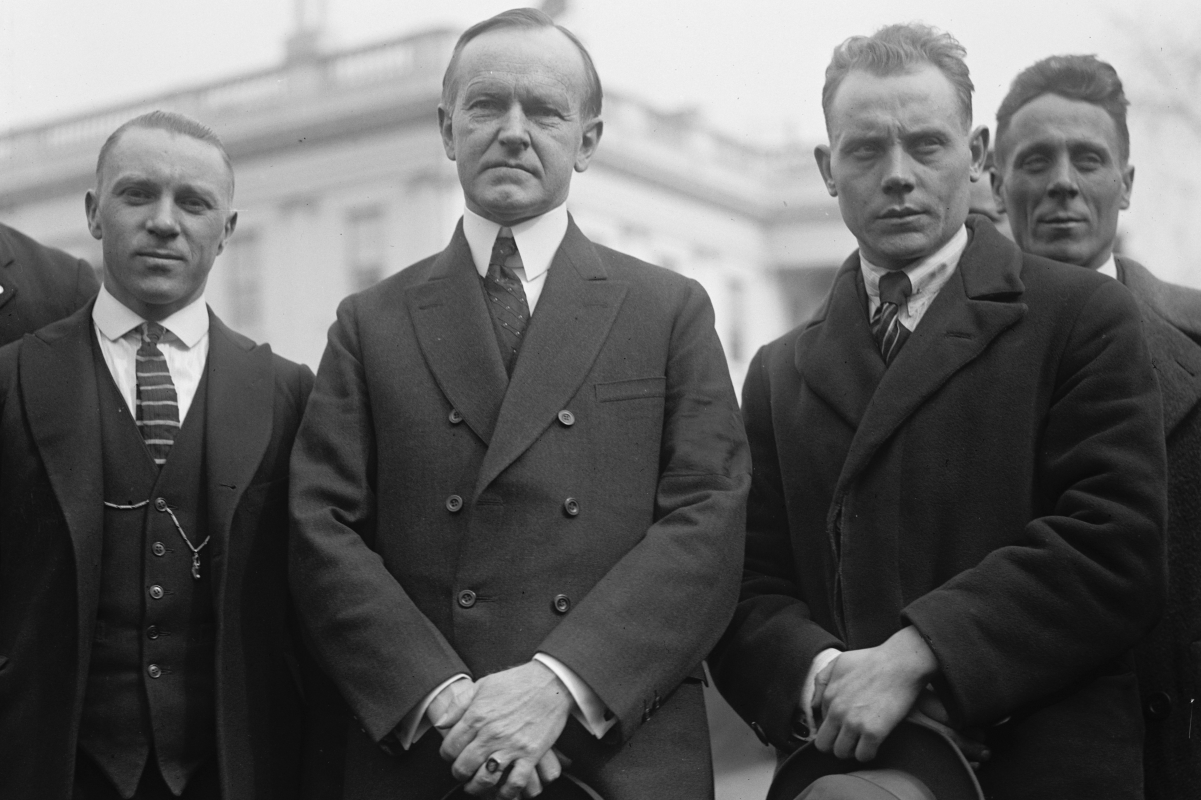 It’s no secret that I have a crush on Fin­land and there­fore devour every arti­cle I can find about this coun­try. When, in addi­tion, jour­nal­ists write about Fin­land and run­ning, I am hooked.

So let me rec­om­mend a piece writ­ten by Liam Boy­lan-Pett for the Løpe Mag­a­zine about an inim­itable run­ner from the north, Paa­vo Nur­mi, and his U.S. tour in 1924 and 1925. Boy­lan-Pett recon­structs his jour­ney and all the races he ran. Like this one in the Madi­son Square Gar­den in New York.

«Nurmi’s per­for­mance was the top sto­ry of the Times’ sports sec­tion the next day. Ray, to the paper’s cred­it, was called ‹bril­liant› in his effort to stick with Nur­mi. But Nur­mi, right­ful­ly so, was the main attraction—and he would be for the next few months.

Nur­mi was tour­ing the Unit­ed States. His arrival was cov­ered by the media as if the Pope was vis­it­ing, his name fill­ing up the pages and sto­ries about the types of shoes he was train­ing in becom­ing part of ‹all the news that’s fit to print.› From Jan­u­ary 6 to May 26 over more than 50 races, the U.S. sports world belonged to the Fly­ing Finn.»

The fol­low­ing is the diary of a tri­umph and still today, 100 years after Nur­mi’s U.S. tour, I get goose pim­ples while read­ing. Already mere num­bers are stag­ger­ing: Nur­mi ran 55 races in four months and set a total of 38 world records. But this arti­cle is also the sto­ry of a duel—between Nur­mi and U.S. run­ner Joie Ray, two men who sim­ply loved run­ning. An astound­ing piece of his­to­ry you can read more about at lopemagazine.com. 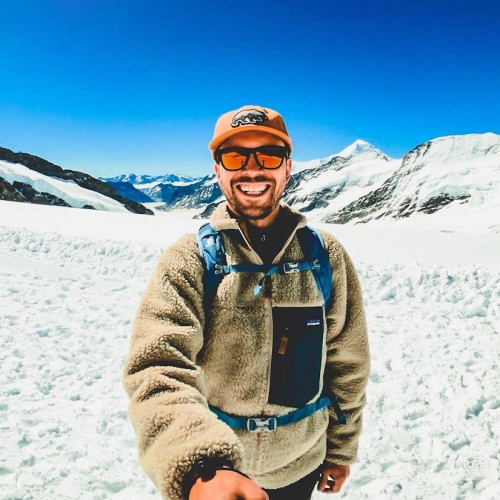 Hello — my name is Florian. I'm a runner and blazing trails for Spot the Dot — an NGO to raise awareness of melanoma and other types of skin cancer.

Beyond that my heart beats for specialty coffee, bike rides with the Gravelklub, and — coincidentally — I'm working for the largest financial services group in Europe. Founded in 2005, this blog is among the older ones on the web. After being published with no real focus and in German until 2019, it nowadays covers everything related to running by aggregating and providing educational, insightful and, hopefully, valuable content. 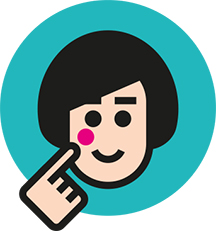 Spot the Dot is an NGO work­ing with artists, ath­letes, patients, and der­ma­tol­o­gists from around the world to raise aware­ness of melanoma and oth­er types of skin can­cer. The aim of all projects is to encour­age peo­ple to start a con­ver­sa­tion with their loved ones (and their physi­cian) about the impor­tance of pre­ven­tion and detec­tion of skin cancer.