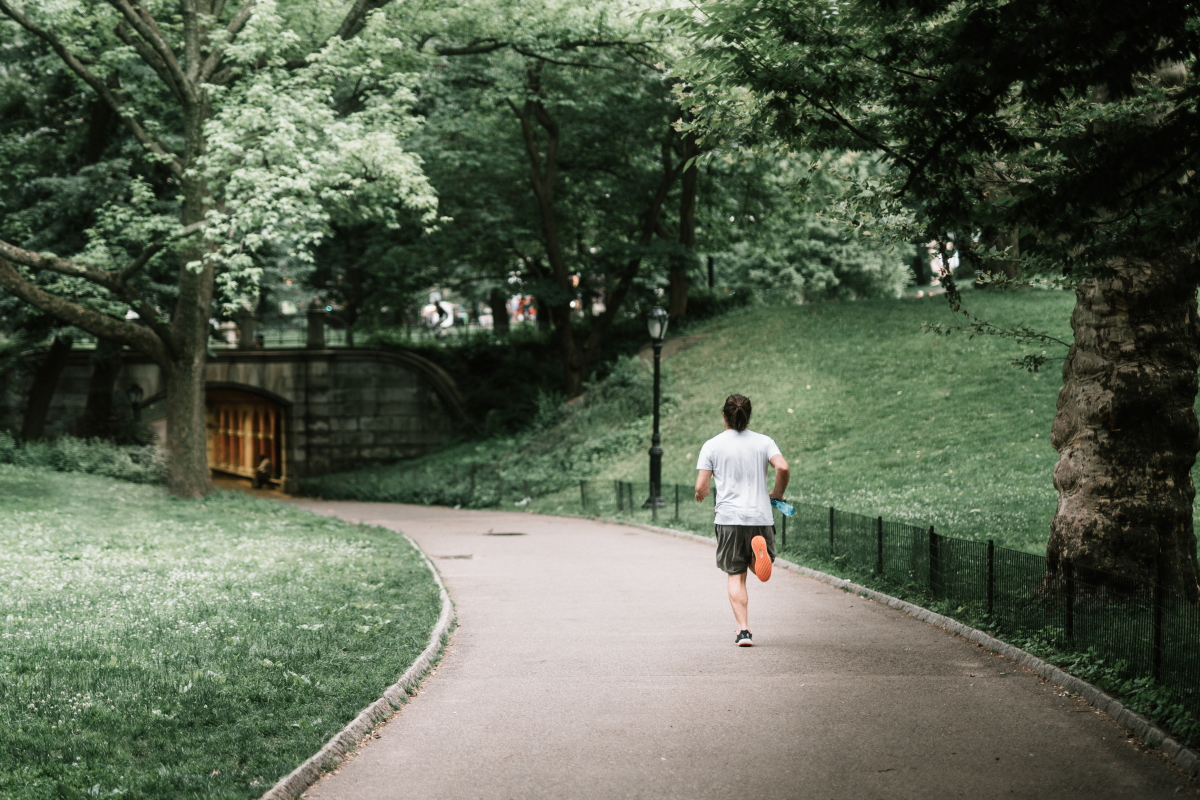 Have you ever had an idea while you were running? If so, you’re not alone. Like taking a shower or going for a walk, running is one of those activities that stimulate creativity. «The hours we spend on our feet have a way of unlocking ideas that would otherwise be out of reach,» so it says in a text about the «Tracksmith Fellowship». The independent running brand from New England has designed this program to support runners with creative ambitions. But why?

The answer is as striking as it’s obvious: «Our sport is rich with stories waiting to be told—stories that have the power to both inspire the next generation and grow the sport. And yet, despite this wealth of stories and ideas, it’s hard for new voices and new creators to break out.» Therefore, Tracksmith has funded six projects ranging from podcasts to sculpture, film, photography, music and urban design in 2021, and this year they support a new cohort of Fellows and their five projects.

«Our sport is rich with stories waiting to be told—stories that have the power to both inspire the next generation and grow the sport. And yet, despite this wealth of stories and ideas, it’s hard for new voices and new creators to break out.»

It’s a wide range. There is Paige Bethmann and her feature-length documentary about Kutoven «Ku» Stevens, «an extraordinary young runner, who organizes a two-day journey to travel the 50-mile escape route of his great-grandfather, Frank Quinn, who fled from the Stewart Indian School when he was eight years old.» Or Charles Moore, who encourages black people to run and whose memoir «will chronicle his experiences embracing distance running at age forty and all that he’s learned about himself and running culture.» There is Mylo Choy-Sutton, who has written and drawn a graphic memoir «exploring the role of running as a teacher, illustrated through humorous, reflective anecdotes. At a time when the dominant narratives of transgender experiences focus on pain, Choy-Sutton’s memoir will explore the joy and wisdom that can be found in the intimate relationship between a person and their body through running.»

You can learn about «Starting Line 1928», a podcast and oral history project «documenting the lived experiences of female distance running pioneers. A team of historians from around the country will record podcast interviews with the trailblazers of women’s running, preserving their legacies and untold stories, and producing complementary blog and social media content to generate interest and awareness.» And last but not least the fellowship supports Yu Wu, who has written a love letter to modern cities. «The City Runner project documents Yu Wu’s journey of exploring different U.S. cities through running, offering an intimate look at these cities in photos, words, and detailed route maps. Yu Wu is sharing his photographic running log and maps on his Instagram @yutherunner and his city guides at thecityrunner.com.

Those are good examples for the purpose of Tracksmith’s fellowship: to elevate the sport, drive conversation and empower new perspectives. I would like to see a lot more running companies to accept their responsibility within society and to see running as what it really is: not a solitary hobby, but intrinsically linked to culture and people’s daily life.