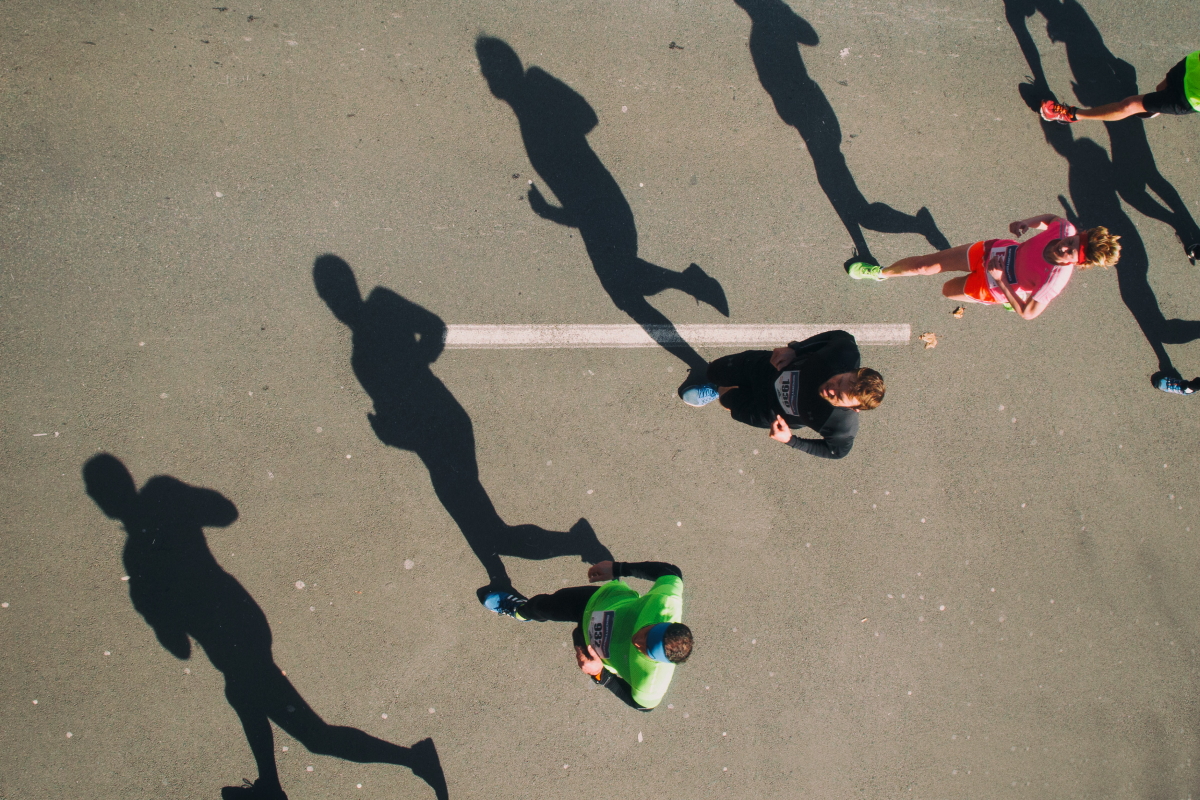 «I think most people aren’t aware of how much cheating goes on in marathons.» Were you aware? I wasn’t. But Derek Murphy, an independent marathon investigator, should know. He recently took particular care to examine the case of Jane Seo, a food and fitness writer in New York City. She finished second among the women in Sunday’s Fort Lauderdale Half Marathon in 1 hour and 21 minutes, a blazing 6:15 mile. But she cheated.

As an initial indication Derek found out, that Seo’s pace during the first 10 kilometers was 7:09 per mile, but during the last 11.08 kilometers, it increased tremendously to 5:25 per mile. He then turned to her account on Strava to have a closer look at certain details. And last but not least he observed in official post-race photos that a fitness tracking watch was wrapped around Seo’s wrist, displaying close to the proper time, but the incorrect mileage. Seo had skipped about a mile and a half of the race and rode her bike along the course later in the day to cover her tracks.

«What was even more incredible — and what tipped race timer Josh Stern off to the fact that something fishy was afoot — was that Seo ran faster miles in the second half of the race. Though runners often try to maintain a steady pace for the whole shebang, exhaustion forces most to slow down as they near the finish line.»

Seo meanwhile has posted an Instagram post she’s since removed, stating that she made «a HORRIBLE choice. I wasn’t feeling well so I CUT THE COURSE and headed to the finish line. I got swept away in the moment and pretended I ran the entire course, when in fact I CHEATED and should have DISQUALIFIED myself.»

Travis M. Andrews has written an article for The Washington Post about all this, that reads like a detective story. It’s the story of a bad decision with major consequences (Seo appears to have disabled her social media accounts), but it’s also the story of a widespread phenomenon, as we should not forget Derek Murphy’s quote. «Most people aren’t aware of how much cheating goes on in marathons.» Now I’m aware.