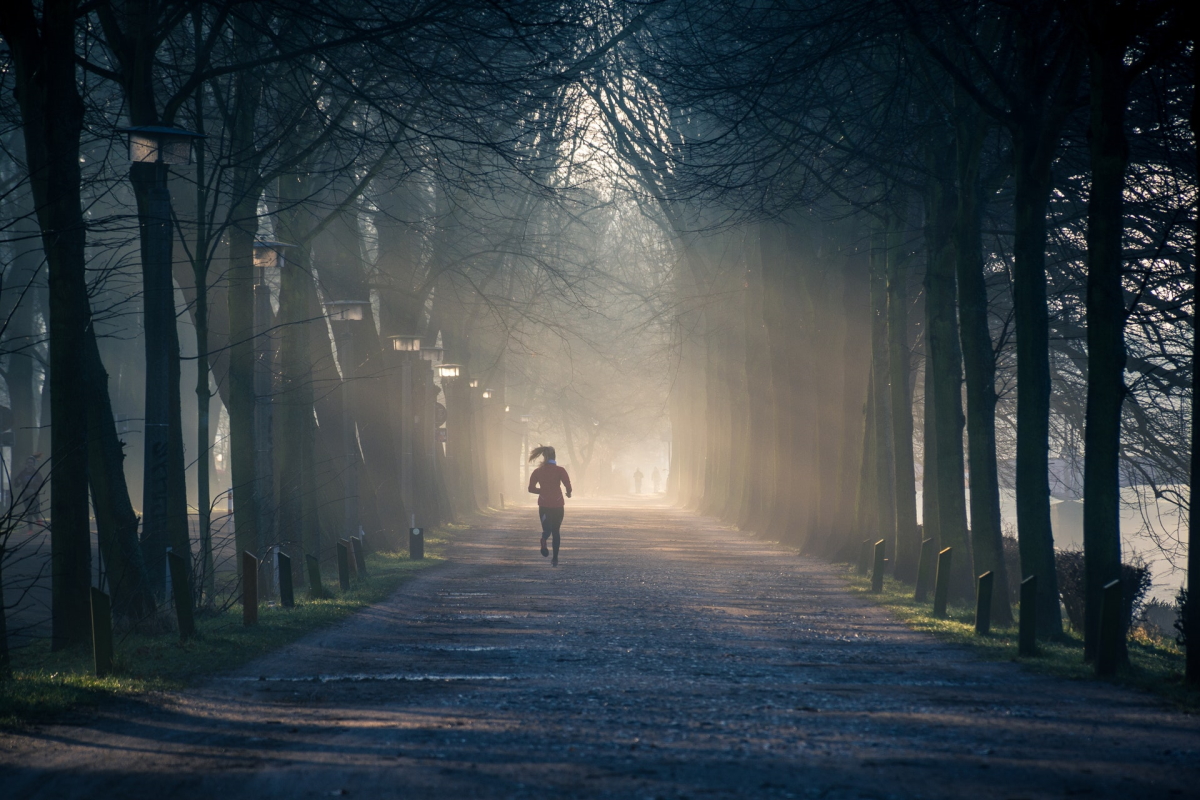 For many people the Corona pandemic is hitting closer to home. In the last weeks I have come across a lot of Instagram posts by runners who have contracted with the virus or who are instructed to quarantine themselves. And while most people who catch the disease experience mild symptoms, many report feeling short of breath and sluggish for weeks afterward. But you all know what runners are like: they want to return to track or trail, and that sooner rather than later.

I have found several articles providing tipps for your comeback after infection. First, the good news: the two go together, «exercise plays a crucial role in recovery,» as Manuela Callari writes in a piece for The Guardian: «Sleep and rest help your immune system to fight the disease but it is critical to start moving again to avoid further weakening of your body about seven days after the major symptoms have disappeared.»

«Everyone’s recovery is different, but over time, everyone gets back to where they want to be.»
Janet Bondarenko

As exercise increases capacity of muscles, heart and lungs, as well as the numbers of mitochondria — the energy factories within the muscle cells — which counteract the debilitating effects of the infection, she provides a simple guide that can help you get moving again, including yoga, bodyweight exercise, and walking. What is important here is that you don’t push through when you are still feeling sluggish, but gradually allow yourself extra time to return to your pre-Covid shape. «Everyone’s recovery is different, but over time, everyone gets back to where they want to be.»

Paige Parsons confirms these statements in her article for CBC: «A general guideline for most people returning to any kind of fitness activity is to wait seven days after symptoms have resolved, and then to try a 500-metre walk.» But with a view to serious problems like inflammation in the heart muscle she lists several symptoms to watch for:

If low intensity exercise does produce symptoms, you should see a doctor right away. So, according to specialist Dr Rebecca Robinson, it’s worth paying attention to your body’s responses. «If the body is putting all its energy into your high-intensity sessions rather than into recovering, you can end up becoming run down and getting some other kind of illness or even an injury because your body wasn’t quite up to it.»

A further sign of recovery: Look at your resting heart rate. «We want that to be back to normal. If it’s two or three beats higher, then OK. If it’s significantly higher – five to 10 beats higher – then you still need to rest. That might mean an extra week off after symptoms have gone.»

Fortunately, vaccines continue to be the best defence against serious illness and hospitalization; many vaccinated runners who’ve been infected have had relatively mild and short lived localized symptoms. However, caution should still be exercised when getting back into sporting activities after Covid, as it should after any viral illness. The recommendations above assume that you had mild illness, and that you have no significant underlying health conditions. Patients with pre-existing cardiac or lung disorders would be well advised to see a doctor for additional testing before resuming sporting activities.